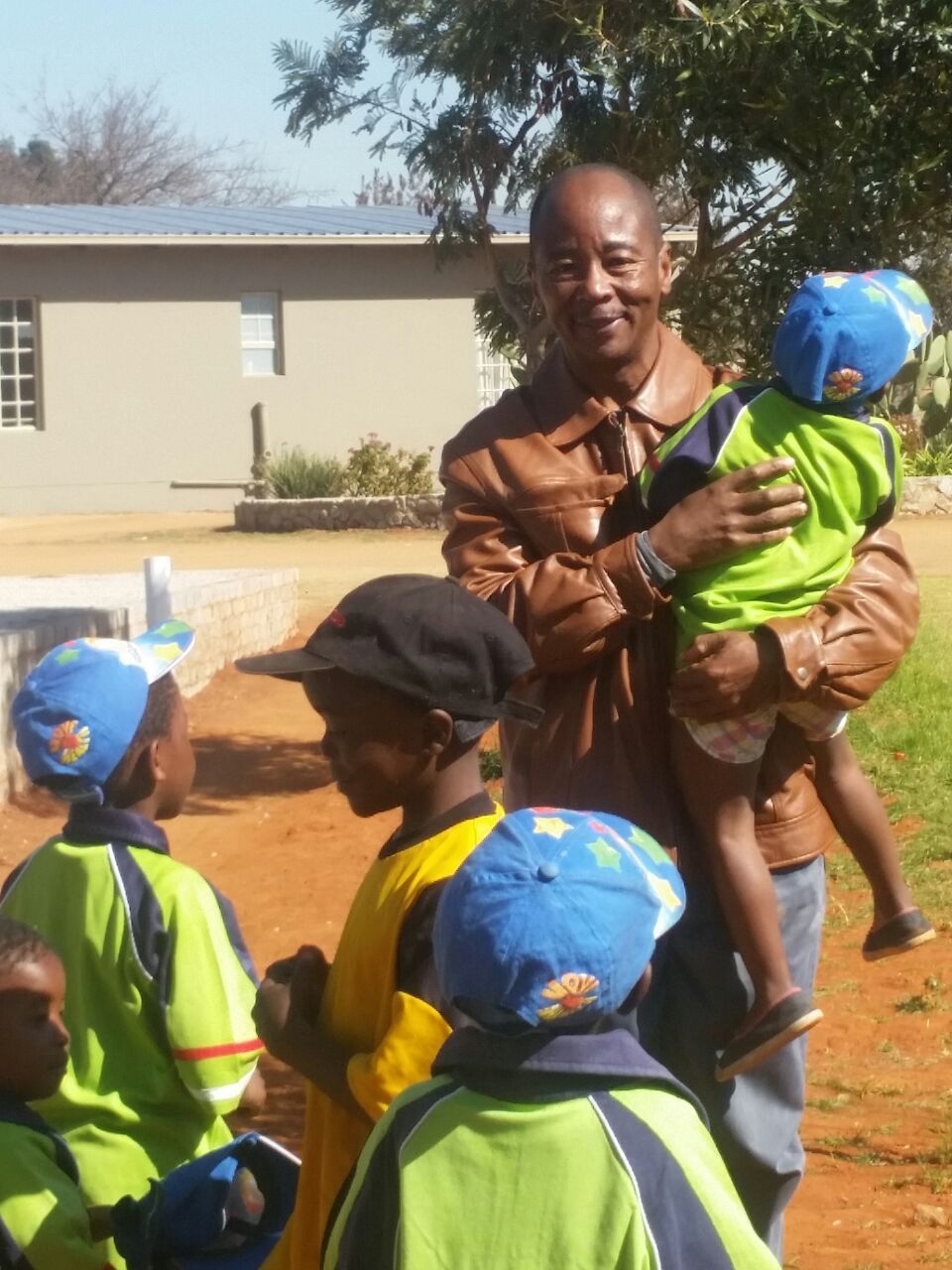 Greetings Friend/Family/Colleague; if you are reading this article, it means I made it out alive. Like my friend Dinilesizwe Gudlindlu, who also took part in the race, wrote:

First and foremost, I would like to thank God the Almighty for his love, mercy and strength which he bestowed upon us on the road, without him we would not have survived.

Towards the end, the race became really tricky; I had 7 hours to run the last 35 km, but fatigue crept in so it took so long to complete the distance and I ended up finishing at 25H56 with four minutes to spare.

Even though it was tough, the thought of bailing out never crossed my mind. All I could recall was my last visit to the New Jerusalem Children’s Home two weeks before the race, I could clearly hear the voices of the children singing and cheering “Go Thabo go”. In my mind was also the amount of preparations, time away from my family, that went into this race. Painful as it was, giving up was not an option.

The race was made bearable by the people who supported me, I would have not done it without you. I take my hat off to you for your unwavering love and support and for having sacrificed your time from work and families to be with me throughout the race. You did more than cheering me on; you ran with me, I really felt like a King – tjoo the pampering was ncaa! you prayed for me and made sure I ate and had dry clothes on my back. I would like to mention them by names:

I would like to thank each and every one who prayed for me, sent words of encouragement and those that cheered me on. I am indeed grateful as I believe that God kept me safe so I can fulfill the promise I had made: to run 100 miles for orphans and pay the love forward!

All the pledges that have been made are appreciated and more are still welcomed. The cycle will close on the 31st of August 2016.

New Jerusalem Children’s Home may issue Section 18A receipts for bona fide donations, which allows for donations of up to 10% of taxable income to be deducted from such income, as stated in the Act. NJCH is also classified as Broad-Based Black Economic Empowerment organisation under B-BBEE Act, 2003 (Act No. 53 of 2003)

← L’Oréal Citizenship Day observed
Please join us for a doughnut →